Already since the 1940s there have been thousands of research projects done with many types of algae.  Many of the projects have been published as scientific papers or in various journals as literature.  Many of the projects were performed with animals as it is much faster with some species to verify the results, and as it is also much easier to avoid the deviation effects from placebo. Much of the research was also performed with human subjects.  Ultimately, when taking into account the hundreds of tests and large trials performed by Dr. Michael Kiriac in Russia, adding the thousands of other research projects from all over the world, one can easily come to the conclusion that the benefits of algae are proven at the cellular level and that the resulting symptoms of health are observed at the organ, or energy or skin, and surface level, and can be diagnosed or observed rationally.

We are providing a partial list here selected among the thousands of such literature available. The selected algae research or papers are those that include the specific algae found in the BIOSUPERFOOD formulas.

Spirulina as it occurs in BIOSUPERFOOD - Research and Literature

Spirulina for Wellness and Longevity

Spirulina for Human Active B12

Spirulina and Dunaliella and Oral Cancer

Spirulina Protection against HIV and Herpes

Astaxanthin as it occurs in BIOSUPERFOOD - Research and Literature

There are thousands of microalgae on Earth. In 1973, when still at the Academy of Science, Dr. Kiriac began looking into algae as a solution to various health problems. There was evidence that algae could slow the progress of cancer and increase energy and health in animals and humans. In the 15 years following his studies, he investigated hundreds of strains of algae in a formal scientific setting and had the luxury of using hundreds, thousands, and eventually millions of animals to confirm his findings. He learned early on that certain microalgae carry extraordinary nutritional diversity and density. Some microalgae are the most efficient producers of sunlight energy of all plants. Already in 1980, 30 years ago, Dr. Kiriac was studying the haematococcus pluvialis red algae for its extraordinary astaxanthin content when none of his peers had even heard of it.

Astaxanthin in BIOSUPERFOOD is hundreds of times stronger than COQ10 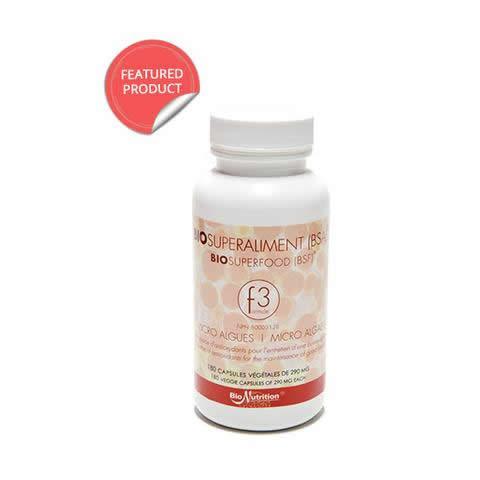 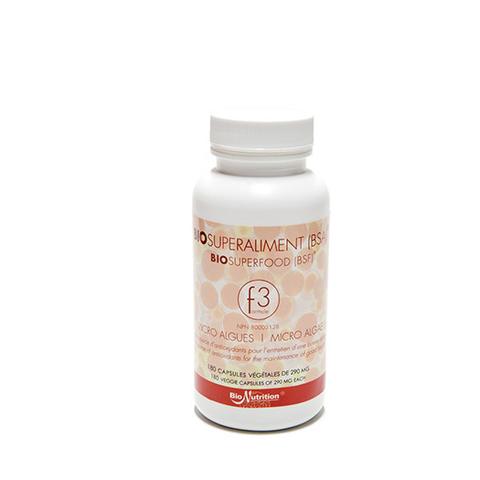 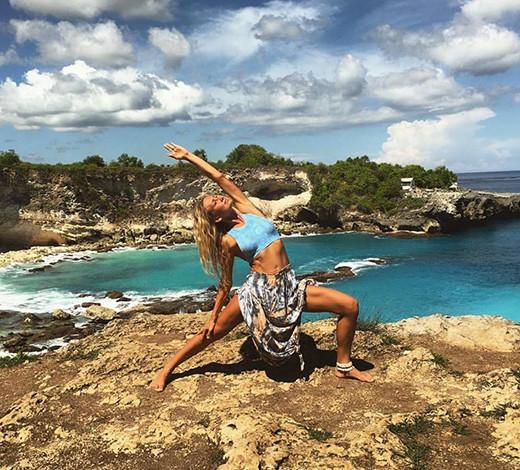 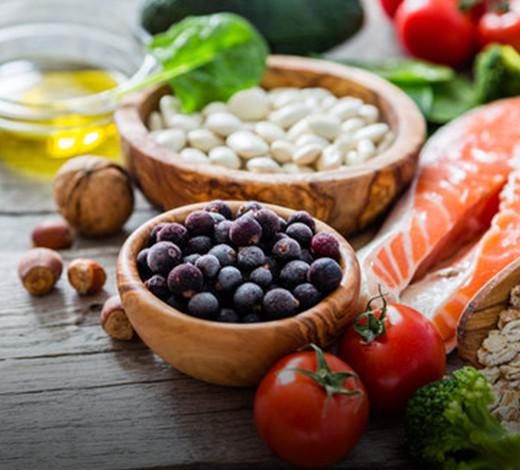 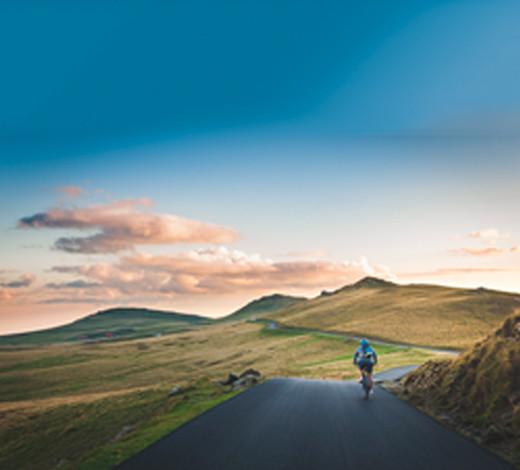 A source of antioxidants for maintenance 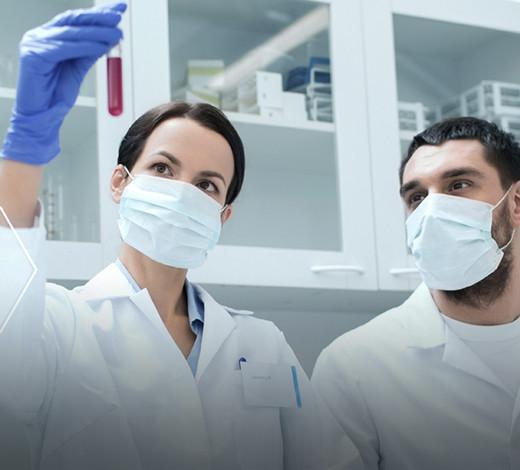 Since the 1940s there have been thousands of research

Thank you for your order. Our sales expert will contact you within the next 24hrs in order to process the order. If your order is urgent you can contact us at +9198200 93396